Homeless Man, named Edwin, from Nigeria Dies from the Cold Near St. Peter's Basilica at the Vatican - Pope Francis Prays for him 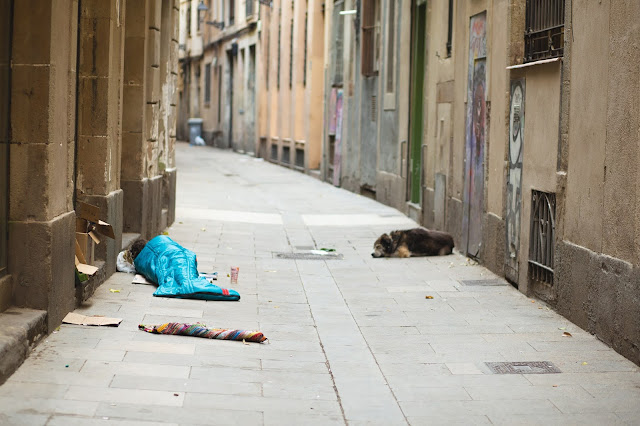 Pope Francis prayed for Nigerian homeless man found dead near St. Peter’s Basilica. The Pope prayed for the man from Nigeria who died just a few meters from St. Peter’s Square. After praying the Angelus on Sunday, Pope Francis paused for a moment to pray for Edwin, a Nigerian homeless man who died alone on a cold. “On 20 January, just a few meters from St. Peter’s Square, a Nigerian homeless man named Edwin was found dead from the cold,” said the Pope. “His plight is similar to that of many other homeless people who have died recently in Rome under the same dramatic circumstances.” The Pope then invited everyone to pray for Edwin, and paused for a few seconds in prayer. He said 46-year-old Edwin was ignored by all. “He was abandoned, by us as well,” said Pope Francis. “Let us pray for him.” The Pope then told the story from the time of Pope St. Gregory the Great. He witnessed the death of a beggar in the cold, the 6th century Pope ordered that all Masses be suspended for a whole day, “because it was as Good Friday.”
Edited from VaticanNews.va
Image Source: Photo by Ryutaro Tsukata from Pexels