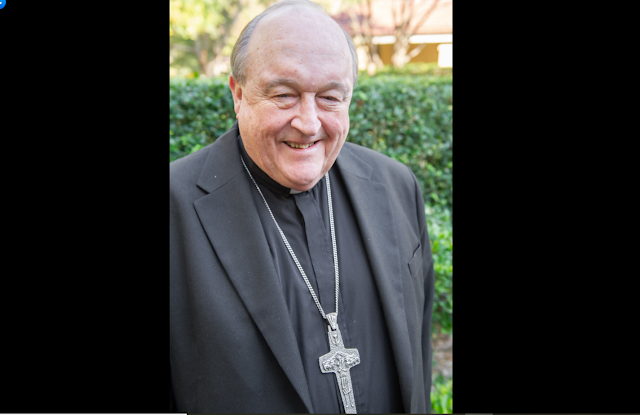 Media Release - Sunday January 17 2021
DEATH OF ARCHBISHOP PHILIP WILSON
Archbishop Philip Wilson, who served as Bishop of Wollongong and Archbishop of Adelaide during 45 years of priestly ministry, has died in Adelaide this afternoon at the age of 70.
Born in the Hunter region of New South Wales, a young Philip Wilson studied at St Columba’s College, Springwood and St Patrick’s College Manly before being ordained a priest of the Diocese of Maitland-Newcastle.
Ordained Bishop of Wollongong in 1996, he was seen as an important figure in introducing reforms to help the Catholic Church respond to the issue of child sexual abuse.
In 2001, he was appointed Archbishop of Adelaide, a post he held until his resignation in 2018.
He served as president of the Australian Catholic Bishops Conference for two terms, from 2006 to 2010.
Archbishop Wilson had suffered a series of health problems in recent years, including cancer. Even so, his death on Sunday was unexpected.
“We know that Philip was much loved by people across the country, but especially in the places he served – in Maitland-Newcastle, in Wollongong and here in Adelaide,” said Archbishop Patrick O’Regan, who last year succeeded Archbishop Wilson.
“He made major contributions to the Church and the wider communities in which he ministered, and was seen as a valuable part of the Bishops Conference, including during four years as president of the national assembly of about 40 bishops.”
Archbishop O’Regan said while his predecessor had been charged with failing to respond adequately to allegations of child sexual abuse while a priest in the Hunter region, he was acquitted of all charges.
“A harrowing period of allegations, charges, conviction and eventually acquittal was a significant chapter on Philip’s life, but his record of supporting and advocating on behalf of victims and survivors is part of his legacy,” Archbishop O’Regan said.
“Philip knew what pain many people had endured and suffered as a result of the sickening actions of some within the Church. He was part of the solution, and widely recognised as such.”
Details of Archbishop Wilson’s funeral have not yet been finalised.
Source: https://adelaide.catholic.org.au/news-and-events/media-releases?article=43183