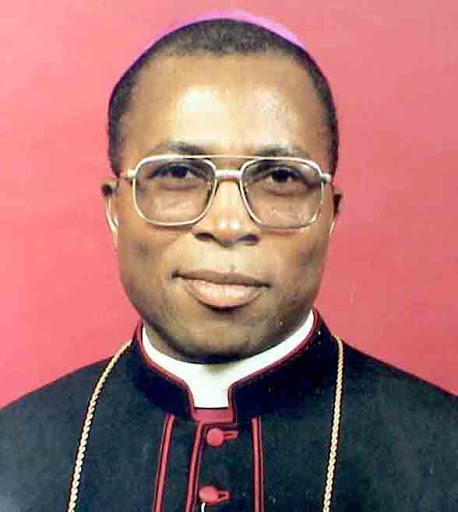 Death of Humble Bishop from Tanzania, Africa after Battle with Cancer.
Prime Minister of the United Republic of Tanzania Kassim Majaliwa has called on Tanzanians to honor the legacy of Late Bishop Anthony Banzi, whose pastoral services were marked by humility.
He made the comments during the burial ceremony of Bishop Banzi who passed on 20th December, 2020 Muhimbili National Hospital (MNH), in Dar es Salaam, where he was receiving treatment. The funeral service of the departed Bishop, aged 74, was held at St Anthony of Padua Cathedral, Tanga Catholic Diocese.
Representing President Magufuli, Majaliwa said Bishop Banzi was a true man of God who devoted his life to teaching and guiding people to God.
In a farewell Mass held at Tanzania Episcopal Conference (TEC) headquarters, Kurasini, Dar es Salaam, presided over by Lindi Catholic Diocese Bishop Bruno Ngonyani, the Nuncio for Tanzania His Grace Marek Solczyński read a condolence message from Pope Francis who thanked God for Bishop Banzi’s years of ministry in the world.
Bishop Banzi was born on October 28, 1946 in Tawa Parish, Catholic Diocese of Morogoro, and served the church for 47 years as priest, and 26 years as bishop.
Source: http://amecea.blogspot.com/2021/01/tanzania-bishop-banzi-laid-to-rest-in.html
Image Source: Diocese of Tanga, Tanzania