US Bishops' Resources for the Week of Prayer for Christian Unity 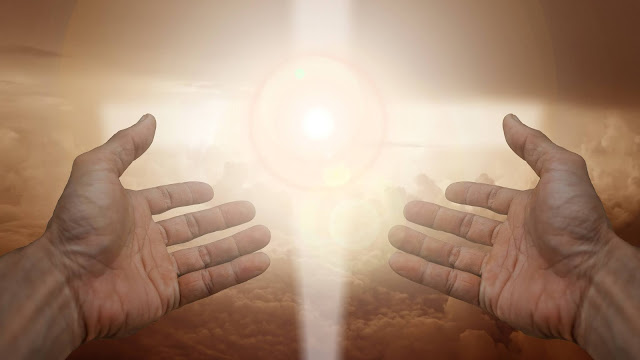 In preparation for the WPCU, ecumenical partners in a particular region were asked to prepare a basic text on a biblical theme. Then an international group organized through the World Council of Churches (WCC) and The Pontifical Council for Promoting Christian Unity edited this text, which was jointly published by the Pontifical Council for Promoting Christian Unity and WCC, through their Commission on Faith and Order.

The WCC accompanied the entire production process of the text. The final material was sent to member churches and Roman Catholic dioceses, and they were invited to translate the text and contextualize it for their own use.

Further promotional and preparatory materials for the 2021 WPCU can be found through the World Council of Churches and the Graymoor Ecumenical and Interreligious Institute websites, including: