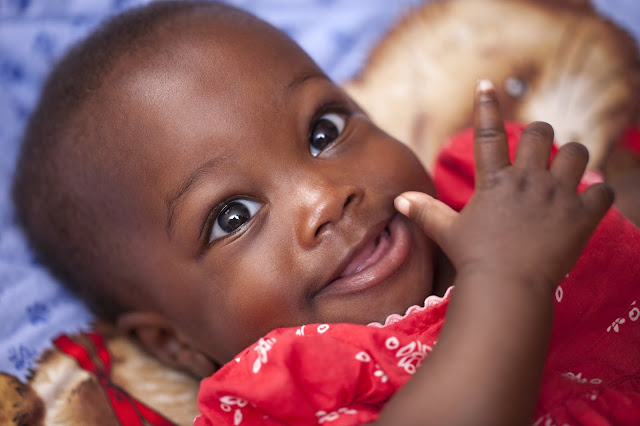 African people unite to decry Biden’s move to fund abortion
Pro-lifers from different African countries have united to decry President Biden’s move to fund abortion across the continent. Obianuju Ekeocha, Nigerian pro-life leader and founder of Culture of Life Africa, has said: “It has been disheartening to see western donor nations using the advantage of their wealth to push their anti-life position on African nations.”
President Biden recently signed an executive order which repealed the Mexico City Policy which means that U.S. aid money will once again fund organisations that provide abortion in developing countries.
Culture of Life Africa, has released a hard-hitting video featuring pro-life Africans speaking out against Biden’s decision.
The united voices of Africa
Ms Ekeocha said: “I wanted to ask my brothers and sisters and my dear friends who are in different African countries exactly how they feel about the United States, the wealthiest country in the world, the most powerful country in the world, coming into African countries and funding abortion organisations. And here is what people told me.”
Amaka who who lives in Africa said: “This is a request, actually a plea, to the incoming American President, Joe Biden, to please not fund abortion in African countries. Please, we do not need funding for abortion.”
Student Ellen said: “In my culture we support life from the beginning until the end. I am against abortion because abortion is about killing innocent babies in the womb of their mother. I am also against the funding of abortion in Africa by any foreign country.”
Chisom, who is a Project Manager in Africa said: “I’m an African and an African woman. I do not believe in taking lives, destroying it nor killing it. We do not need abortion. Why must abortion be funded and given priority in my country? I am here to tell you and appeal to you that we do not want it. We stand against it and do not believe in it.”
Church leaders in Africa told pro-lifers to: “Pray, organize, communicate, and cooperate.”
Edited from SPUK