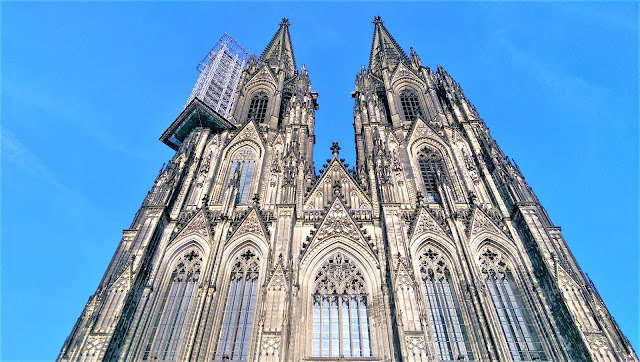 The archdiocese had released the retired chaplain from his duties four days earlier, and prohibited him from exercising priestly service and contact with children / young people.

The pastor was forbidden from exercising the priestly service and contact with children and minors. He was suspected of sexual abuse of a boy, who was underage at the time of the crime, which the retired chaplain allegedly committed in the 1990s. When the decree was handed over, the Archdiocese offered the chaplain and psychological support.

The person concerned, who accused the retired chaplain of sexual abuse, turned to the Archdiocese of Cologne at the end of December 2020. In order to clarify this, the Archdiocese of Cologne initiated the prescribed preliminary canonical investigation in January 2021, which included a detailed discussion with the person concerned, which took place in mid-January. The entire case was finally forwarded to the Bonn public prosecutor's office on February 3, 2021 with a request for a legal review and initiation of the necessary steps.

The pastors of the parishes in which the retired clergyman was active during his priestly service have been informed of the allegations. The Archdiocese of Cologne takes every case or suspicion of sexual abuse and sexual violence very seriously. Even if the accused pastor has died in the meantime, the Archdiocese of Cologne will continue to investigate the case and clarify it in full.

It is important to the Archdiocese of Cologne to provide each and every potentially affected person with the necessary help and support. For this reason, phone numbers will be published next weekend (February 27/28) at all past pastors' locations to encourage any other affected persons to contact the archdiocese.

The Archdiocese of Cologne would like to expressly encourage those affected and / or witnesses of sexual abuse and sexual violence to contact them.