Saint February 27 : St. Gabriel of Our Lady of Sorrows the Patron of: Students, Youth, Seminarians and a Passionist Monk 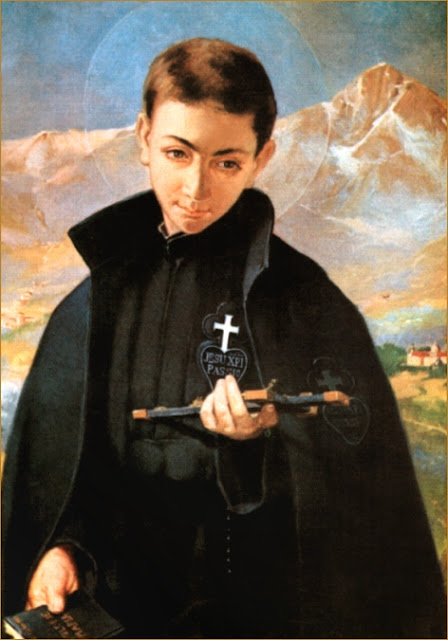