Funeral Mass for Eric Talley Father of 7, the Catholic Police officer Killed in Colorado during the Mass Shooting - FULL VIDEO 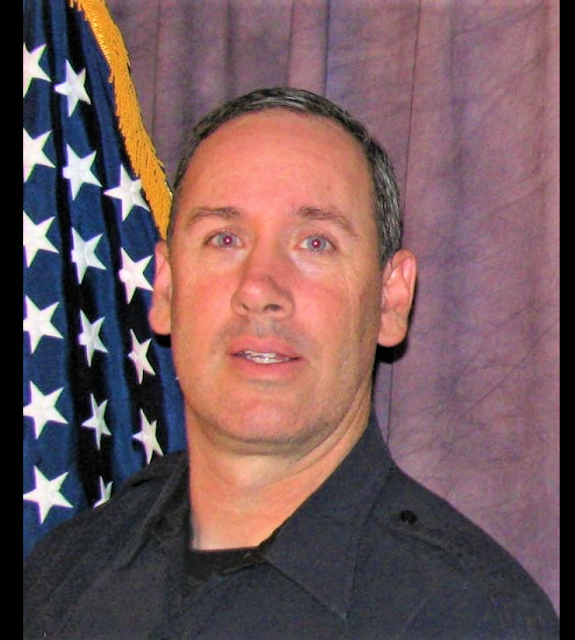 The Catholic Mass was celebrated at the Cathedral Basilica of the Immaculate Conception in downtown Denver.

The holy Mass had restricted seating and the family has requested that they not be shown during the livestream of the Mass.

Officer Eric Talley, 51, a member of the Boulder Police Department, was killed on Monday, March 22, 2021, when he responded to an active shooter situation at a grocery store in Boulder, CO. Nine other people were also killed during the shooting.

Officer Talley has been described as a man of strong faith with a great trust in the Lord and a strong devotion to Mary. He was a loving husband and father of seven children, and a great servant to his community. During the Mass Bishop Aquila said, “It is evident he was a man of God, one who put Christ first in his life.”

The Catholic funeral Mass was a Solemn High Requiem Mass celebrated by Fr. Dan Nolan, FSSP.  Other priests of the Priestly Fraternity of St. Peter, along with Archbishop Samuel J. Aquila (Archbishop of Denver) will be in attendance.

A Solemn High Requiem Mass is a Funeral Mass celebrated in the Extraordinary Form (i.e., the Traditional Latin Mass) of the Roman Catholic Church.  The funeral liturgy specifies that the Church “confidently proclaims that God has created each person for eternal life.”  Moreover, “Christians celebrate the funeral rites to offer worship, praise, and thanksgiving to God for the life which has now been returned to God,” and to offer prayers for the deceased and the consolation and hope of the living. (Source: https://archden.org/tag/press-release/)