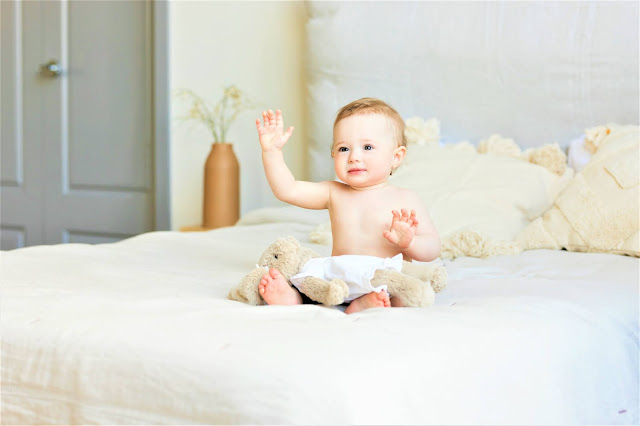 WASHINGTON — Three committee chairmen of the U.S. Conference of Catholic Bishops (USCCB) are affirming their strong support for the Child Welfare Provider Inclusion Act of 2021. The Act would prevent the federal government and any state receiving federal funds for child welfare services from taking adverse action against a provider that declines to conduct its services in a manner that would violate its religious or moral principles.
“Child welfare providers, who serve the needs and rights of children regardless of background, enjoy the cherished freedom of religious liberty like all Americans,” wrote the bishops in a letter of support to Representative Mike Kelly (R-PA) and Senator Tim Scott (R-SC), who introduced identical bills in their respective chambers.
Some faith-based child welfare providers, including those operating in Massachusetts, Illinois, California, Philadelphia, New York, and the District of Columbia, have been excluded from carrying out adoption and foster care services because the providers act on their belief that children deserve to be placed with a married mother and father. The chairmen said, “The Inclusion Act would remedy this unjust discrimination, and maximize the benefit to thousands of children in need, by enabling all foster care and adoption providers to serve the needs of parents and children in a manner consistent with the providers’ religious beliefs and moral convictions.”
Stressing that the Inclusion Act also respects the importance of a parent’s choice, the chairmen remarked, “Adoptive and foster care parents, as well as women and men who want to place their children, ought to be able to choose an agency that shares their religious beliefs or convictions about the best interests of their children.”
The letter of support was signed by Cardinal Timothy M. Dolan of New York, chairman of the USCCB’s Committee for Religious Liberty; Archbishop Paul S. Coakley of Oklahoma City, chairman of the Committee on Domestic Justice and Human Development; and Bishop David A. Konderla of Tulsa, chairman of the Subcommittee for the Promotion and Defense of Marriage, and is available here.
Source: USCCB