Mass Shooting in Indianapolis with 8 People Killed - US Bishops say "...let us pray for renewed reverence for the gift of life...and work towards peace.” FULL TEXT 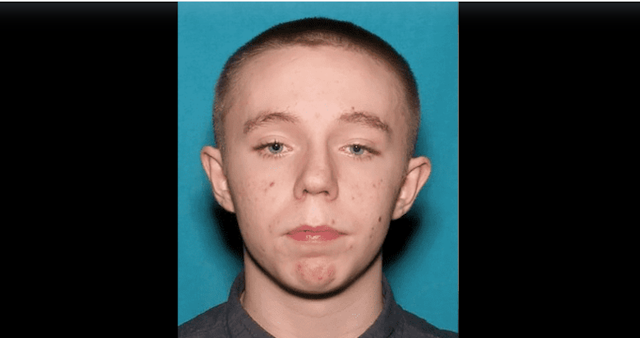 A gunman (pictured above) who killed eight people at a FedEx facility in the US city of Indianapolis was a former employee. Police named the suspect as 19-year-old Brandon Hole (age 19), who began shooting "randomly" almost immediately after exiting his car, according to police. Seven people were also injured and the gunman apparently killed himself before police arrived.

“Tragically, we awoke to learn of another mass shooting today, this time in Indianapolis, that has reportedly left eight dead and several wounded. As we heard at Mass yesterday, ‘The Lord is close to the brokenhearted’ (Ps. 34:19). We again need prayer and concrete acts of charity for the families, and for all victims of violent crime.

“Again and again, we react in horror to these violent acts, but many cannot agree on how to stop them. The bishops continue to support a number of policy measures to try to reduce homicides and suicides.[1] In this Easter season, when we are reminded that there is always hope, even when we seem to be at a dead end, I would ask our political leaders, and all people of good will, once more to examine this issue and propose prudential solutions. It is good that President Biden and some leaders in Congress are drawing renewed attention to this. For a comprehensive and long-lasting path to peace, it will take bipartisan cooperation. In the spirit of Easter, let us pray for renewed reverence for the gift of life, and faith that by the grace of God, we can always begin again and work towards peace.”