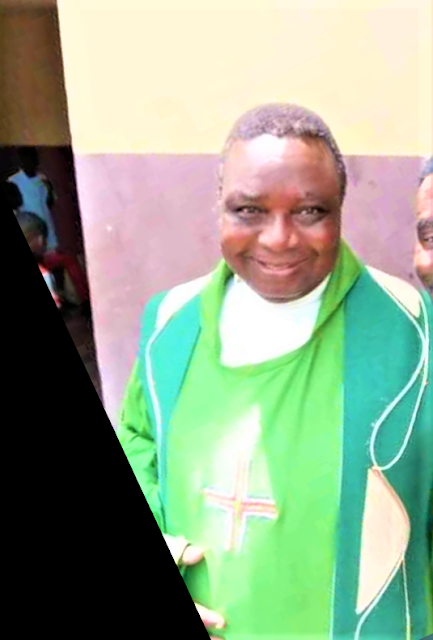 Agenzia Fides reports
- According to local sources, Fr. Marcel Izu Onyeocha who was kidnapped on April 11th, was released by his kidnappers after being held hostage for a short time. It is the umpteenth kidnapping of a priest in Nigeria. Police in Imo State, southern Nigeria, confirmed that Fr. Marcel Izu Onyeocha, a Claretian missionary, who works at the Mother Theresa of Golgotha structure, was kidnapped on the road between Enugu and Owerri. At around 7.45pm, the vehicle the cleric was in brokedown in Ihube, Okigwe local government area. While Fr. Onyeocha and his companion got out to check the damage, a group of people believed to be Fulani shepherds appeared from the bush and, after injuring the driver, kidnapped the cleric. (L.M.) (Source: Agenzia Fides, 12/4/2021)

Maria T Valdez said…
Thank you Lord for protecting your servants from evil forces. Always watch then over