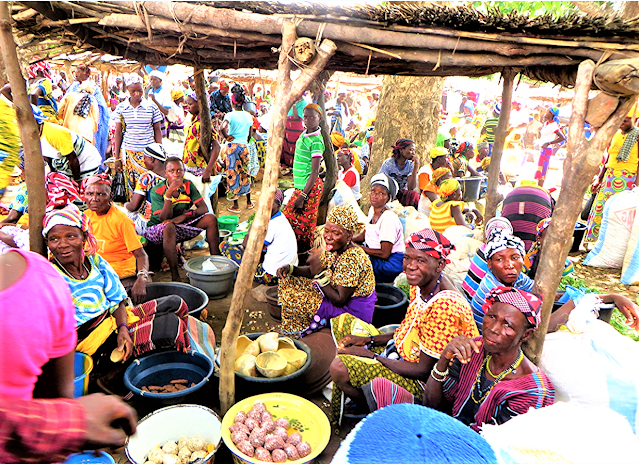 International Christian Concern reports that suspected jihadists ambushed a baptism in Burkina Faso on Tuesday and opened fire, killing a total of 15 Christians. According to a statement from Colonel Salfo Kabor, governor of Burkina’s Sahel region, the attack occurred in Oudalan province close to the Mali border.

“People are shocked and many are running,” Moha AG Agraz, a Tin-Akoff native in contact with town residents told ABC news.

While no group has come forward to claim the attack, violence linked to Al-Qaeda and the Islamic state have been on the rise in West Africa since the beginning of this year.

Burkina Faso, once seen as a harmonious nation of religious tolerance, has been infiltrated by jihadist and militia groups known to commit grave acts of violence and human rights violations. Extremists have conducted numerous attacks on both civilian and government targets, many times focusing on Christians, their leaders, and places of worship. Please pray for our brothers and sisters in Burkina Faso and ask the Lord to protect Christians living in these persecuted areas.