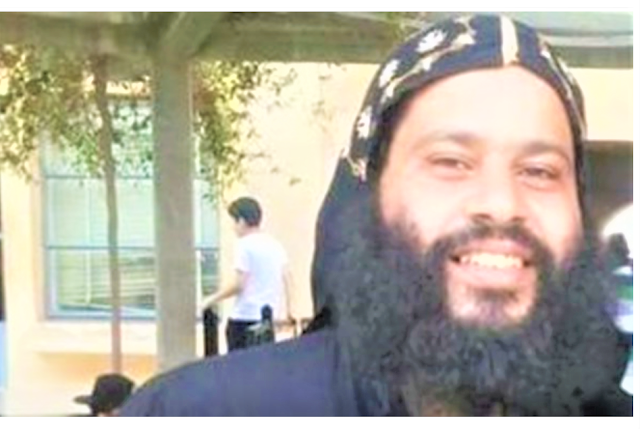 Agenzia Fides reports that in Damanhur Prison, the death penalty was carried out against Wael Saad Tawadros, the former Coptic Orthodox monk convicted of murdering Bishop Epiphanios. The bishop was found dead on 29 July 2018 in the Monastery of San Macario of which he was Abbot. The news of the execution was confirmed on Sunday, May 9th, by the relatives of the man sentenced to death. "We were informed this morning at 8.00 that the execution took place in Damanhur prison, and I am on my way to recover the body", a brother of the man sentenced to death told the Egyptian media.
The entire Coptic Church and in particular the network of monastic communities was shocked at the killing of the bishop. On July 1, 2020, the Supreme Court in Egypt upheld the death sentence already imposed on Wael Saad Tawadros in the first instance, while a death sentence initially pronounced against his accomplice, the monk Falta'os Al-Makary, was turned into life imprisonment. Throughout the trial, both defendants declared themselves innocent and withdrew previous confessions of guilt, which they said had been blackmailed through investigative psychological pressure. As emerges from the investigations on which the trial is based, there were disputes between the murdered abbot and the two convicts over economic issues and various violations of the monks' rules by the two monks. Anba Epiphanius, aged 64 at the time of the murder, was a native of Tanta and a doctor of medicine. In 1984 he entered the monastery of San Macario in the Wadi Natrun region and was ordained a priest in 2002. As a researcher and scholar, he had worked on translations from Greek into Arabic of various books of the Bible and participated as an expert at the 10th International Conference on Coptic Studies, held in Rome in 2012. The majority of the 100 monks of the monastery of San Macario elected him abbot on February 3, 2013. He was a student of Matta el Meskin - the spiritual father and key figure in the recent history of the Coptic Orthodox monastery - and enjoyed intense spiritual moments with monastic communities of the Catholic Church. The tragic story of Anba Epiphanios accelerated the process of discernment around the monastic life already started some time ago within the Coptic Orthodox Church. On Friday, August 3, 2018, the Committee of the Holy Synod responsible for Coptic Orthodox monasteries approved 12 rules. The rules already ratified by Patriarch Tawadros II should henceforth be obeyed by everyone who lives in a monastic community of the Coptic Orthodox Church. (GV) (Edited from Agenzia Fides, 10/5/2021)