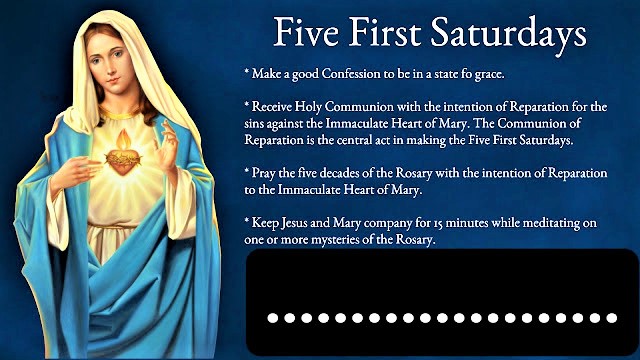 Saturday of the Fifth Week of Easter
Lectionary: 290
Reading I
Acts 16:1-10
Paul reached also Derbe and Lystra
where there was a disciple named Timothy,
the son of a Jewish woman who was a believer,
but his father was a Greek.
The brothers in Lystra and Iconium spoke highly of him,
and Paul wanted him to come along with him.
On account of the Jews of that region, Paul had him circumcised,
for they all knew that his father was a Greek.
As they traveled from city to city,
they handed on to the people for observance the decisions
reached by the Apostles and presbyters in Jerusalem.
Day after day the churches grew stronger in faith
and increased in number.
They traveled through the Phrygian and Galatian territory
because they had been prevented by the Holy Spirit
from preaching the message in the province of Asia.
When they came to Mysia, they tried to go on into Bithynia,
but the Spirit of Jesus did not allow them,
so they crossed through Mysia and came down to Troas.
During the night Paul had a vision.
A Macedonian stood before him and implored him with these words,
“Come over to Macedonia and help us.”
When he had seen the vision,
we sought passage to Macedonia at once,
concluding that God had called us to proclaim the Good News to them.
Responsorial Psalm
100:1b-2, 3, 5
R.    (2a)  Let all the earth cry out to God with joy.
or:
R.    Alleluia.
Sing joyfully to the LORD, all you lands;
serve the LORD with gladness;
come before him with joyful song.
R.    Let all the earth cry out to God with joy.
or:
R.    Alleluia.
Know that the LORD is God;
he made us, his we are;
his people, the flock he tends.
R.    Let all the earth cry out to God with joy.
or:
R.    Alleluia.
The LORD is good:
his kindness endures forever,
and his faithfulness, to all generations.
R.    Let all the earth cry out to God with joy.
or:
R.    Alleluia.
Alleluia
Col 3:1
R. Alleluia, alleluia.
If then you were raised with Christ,
seek what is above,
where Christ is seated at the right hand of God.
R. Alleluia, alleluia.
Gospel
Jn 15:18-21
Jesus said to his disciples:
“If the world hates you, realize that it hated me first.
If you belonged to the world, the world would love its own;
but because you do not belong to the world,
and I have chosen you out of the world,
the world hates you.
Remember the word I spoke to you,
‘No slave is greater than his master.’
If they persecuted me, they will also persecute you.
If they kept my word, they will also keep yours.
And they will do all these things to you on account of my name,
because they do not know the one who sent me.”
Prayer to Make a Spiritual Communion-
People who cannot communicate now make spiritual communionAt your feet, O my Jesus I bow down and offer you the repentance of my contrite heart, which abysses itself into its nothingness and Your holy presence. I adore you in the Sacrament of Your love, the ineffable Eucharist. I wish to receive you in the poor home that my heart offers you. In anticipation of the happiness of sacramental communion, I want to possess you in spirit. Come to me, oh my Jesus, that I may come to you. May Your love inflame my whole being, for life and death. I believe in you, I hope in you, I love you. So be it. Amen