Saint May 23 : St. Jeanne Antide Thouret who was Devoted to the Poor and Foundress of Sisters of Divine Charity 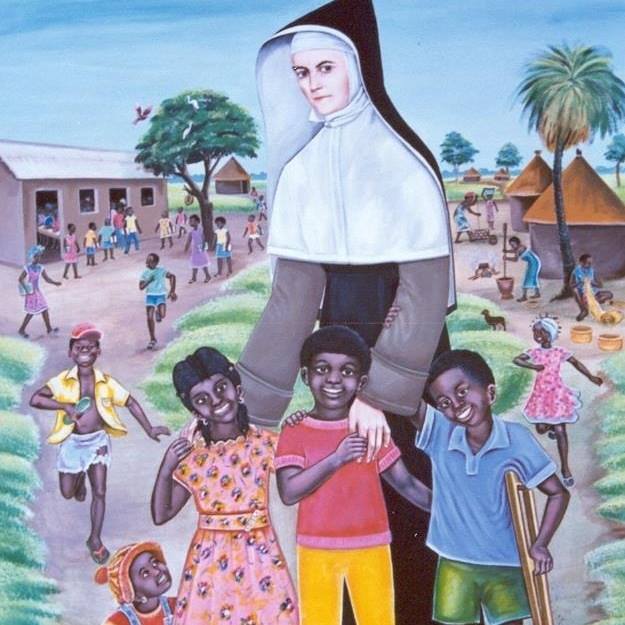 "Let us love Jesus Christ,let us love Him to the end of our livesand we will be sureto possess Him forever in heaven."
"I would cross the oceans,I would go to any part of the world,if I knew this to be the will of God."
"To touch the poorto know, love and serve Godis to do in partwhat the Saviour of the worldcame to do on earth,to bring about the Kingdom of God."
The Sisters of Charity of St.  Jeanne Antide Thouret embrace the CORE GOSPEL VALUES of love, prayer, and service.
CHARISMA"In truth I tell you, in so far as you did this to one of the least of these brothers of mine, you did it to me" (Matthew: 25,40).
Love God and serve him in the poor person.
Prayer and the apostolate are the two faces of only one truth to live: Charity.
MISSION
The sisters focus their energy and resources in service to the poor. They are attentive to the needs of the poor, becoming personally involved in their lives and serving them with respect and dignity.
VOWS
The Sisters take four vows: poverty, celibacy, obedience, and service to the poor.
Biography from http://sistersofcharity.azurewebsites.net/