US Bishops Chairman calls "..on Catholics around the country to pray for the dead and injured, as well as for healing in the community" after 8 People Killed 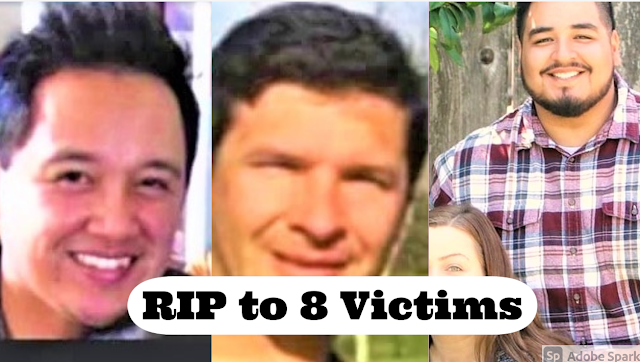 An employee opened fire Wednesday, May 26, 2021, at a VTA rail yard in San Jose, killing nine people and then shot himself, authorities said.

WASHINGTON—Archbishop Paul S. Coakley of Oklahoma City, chairman of the U.S. Conference of Catholic Bishops’ Committee on Domestic Justice and Human Development, issued a statement in response to the tragic shootings this morning at a rail yard in San Jose, California.

“This morning, shootings took place at a Santa Clara Valley Transportation Authority rail yard in San Jose, California. There are reports of at least nine fatalities, including the gunman. This shooting reminds us once again that something fundamentally broken in our society and culture must be courageously examined and addressed, so that ordinary places no longer become scenes of violence and contempt for human life. It is particularly tragic that in a city named in honor of Saint Joseph, who was such a loving guardian of the Holy Family, we are unable to protect our own fellow citizens from the ravages of gun violence.

“As Americans we must understand why these horrific occurrences of violence continue to take place in our communities, and then unhesitatingly act to root out the causes of such crimes. Our Conference has called for many years for rational yet effective forms of regulation of these dangerous weapons. We also urge increased mental health outreach and services to identify and treat potential areas of conflict before they become tragic occurrences. Action is needed to attempt to reduce the frequency of these abhorrent acts through legislation and training. I call on Catholics around the country to pray for the dead and injured, as well as for healing in the community. May the Holy Spirit, whose wisdom and guidance we celebrated this past Sunday on Pentecost, bring consolation and strength at this time of great loss.”