Amazing History of Catholics in India which Began in 52 AD with the Arrival of St. Thomas the Apostle 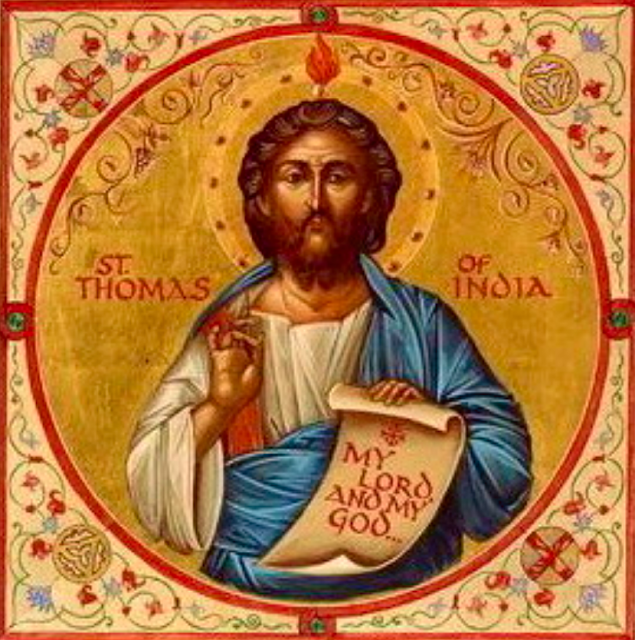