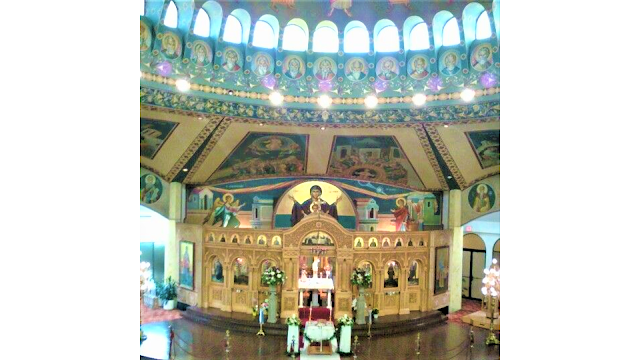 #Breaking @SurreyRCMP have confirmed there was an attempted arson at St. George Coptic Orthodox last Wednesday. Officials say it’s too early to confirm if today’s fire was also arson or if the two fires are connected. They’re still looking for this suspect. @CTVVancouver https://t.co/bFcFHupbOL pic.twitter.com/8WJSOGe9kD