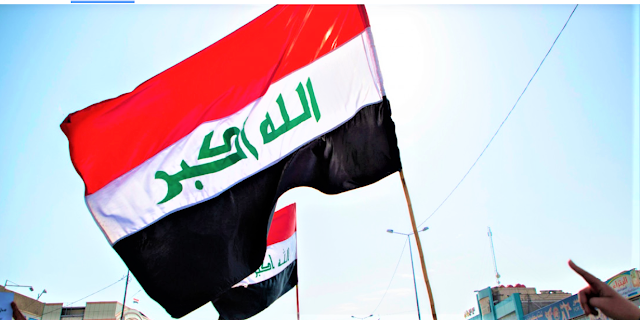 Agenzia Fides reported the response of Cardinal Sako on the terrorist attack in Iraq that caused 35 deaths.

"We have two options: either we unite and cooperate so that our country recovers completely, or we persist in perpetuating our struggles, and open - God forbid - the gates of hell". This is the message Iraqi Cardinal Louis Raphael Sako, Patriarch of Babylon of the Chaldeans, addressed to the Islamic brothers "in view of Eid al Adha, the "Feast of the Sacrifice" which this year is celebrated on July, 21 by Islamic communities around the world. The words chosen by the Patriarch are even more eloquent after the massacre attack perpetrated yesterday, Monday, July 19, in a popular market in the Sadr City district, east of the Iraqi capital, mostly inhabited by Shiites. The terrorist action, the work of a kamikaze woman wearing an explosive belt, caused at least 35 deaths and 60 injuries.

That on Monday, July 19 is the third attack perpetrated in a popular market in Sadr City since the beginning of 2021. In the message of good wishes and blessings addressed to Muslims on the occasion of Eid al Adha, Patriarch Sako recalls "the difficult political conditions, of security, economic and health care that put pressure on individuals and foment social instability", inviting all Iraqis "to unite to free their country from being hostage to corruption and conflict.

"His Holiness Pope Francis was deeply saddened to learn of the loss of life in the explosion at the Al-Wuhailat market in Baghdad". This was how the telegram sent by Cardinal Secretary of State Pietro Parolin on behalf of Pope Francis to the Apostolic Nuncio in Iraq, Archbishop Mitja Leskovar, began. The telegram continued: "He sends condolences to the families and friends of those who have died, entrusting their souls to the mercy of Almighty God". Finally, the telegram conveyed the message that "His Holiness renews his fervent prayers that no act of violence will diminish the efforts of those who strive to promote reconciliation and peace in Iraq".

Agenzi Fides contiued: It is - the Iraqi Cardinal remarked "more an ethical dilemma than a political and economic one". The Patriarch also invites all Iraqis to remember the verses of the Koran in which the day is prophesied when "whoever does an atom’s weight of good will see it, and whoever does an atom’s weight of evil will see it" (Sura Az Zalzalah, 7-8). "We" adds the Patriarch "have two options before us: either we unite and cooperate so that our country recovers completely, or we persist in perpetuating our struggles, and so we open - God forbid - the doors of hell". The feast of Eid al Adha commemorates the test of obedience to God made by Abraham, who showed himself ready to sacrifice the life of his son Isaac, if this corresponded to God's will. The ritual sacrifice that family clans and communities make during the festivity recalls the substitute sacrifice of a ram made by Abraham himself, after the Angel had stopped his hand ready to sacrifice Isaac. (GV) (Source: Agenzia Fides, 20/7/2021)