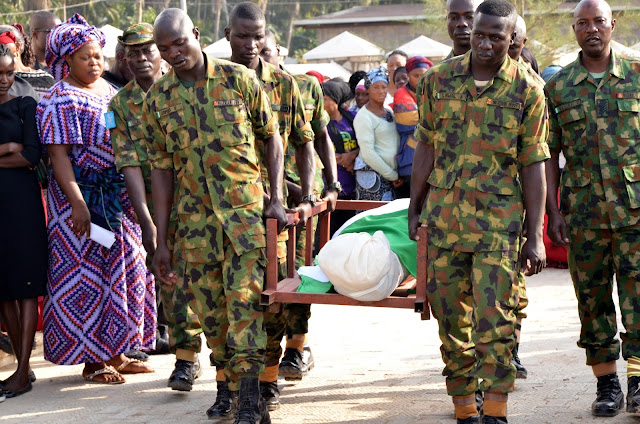 AFRICA - Attacks in the Sahel are increasing: the bishops of Niger and Burkina Faso express concern
Thursday, 26 August 2021
Ouagadougou (Agenzia Fides) - The attacks by jihadist groups are increasing in the countries of the Sahel, especially in the so-called triangle between Mali, Niger and Burkina Faso (see Fides, 20/8/2021). In Burkina Faso on August 18, at least 47 people, including 30 civilians, were killed in an attack on a convoy on the Arabinda-Gorgadji road in the north of the country. An "atrocious act that we condemn in the strongest possible way", said the Bishops' Conference of Burkina-Niger (CEBN) in a statement on 23 August. "In these painful circumstances, we extend our sincere condolences to the bereaved famiglie and to the entire population in Burkina Faso affected by this tragedy. We wish the injured a speedy recovery", write the bishops, inviting the "sons and daughters of the Church of the Family of God in Burkina Faso "to increase their prayers for peace in the country". In Niger, on the night of August 24-25, in Baroua in the Diffa region, "an army position of around one hundred Boko Haram fighters was attacked from Lake Chad", according to an official statement by the army. On August 20, at least 19 civilians were killed in an attack by suspected jihadists on a village in the Tillabe'ri region of western Niger. The jihadists attacked Muslim believers who had gathered for Friday prayers in the local mosque. Niger is confronted with various groups that are connected to Al-Qaeda or the Islamic State (IS) and are active in the west of the country, as well as with the Nigerian group Boko Haram and its wing, which after the split became the "Islamic State in West Africa" and operates in the Lake Chad area. The circumstances of the attack that occurred in Mali on August 19 are now known more precisely (see Fides, 19/8/2021). About forty soldiers from an elite unit trained by the US and Spanish military died in a series of consecutive raids in the Mopti region in the center of the country. The terrorists also abducted an unknown number of soldiers and captured numerous military vehicles and weapons. (L.M.) (FULL TEXT Release:Agenzia Fides, 26/8/2021)