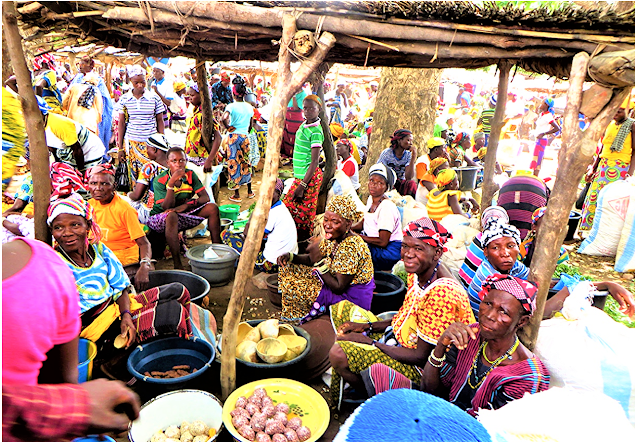 This was announced by the government in Ouagadougou. "A mixed convoy of civilians, elements of the defense and security forces (FDS) and volunteers for the defense of the fatherland (VDP) was the target of a terrorist attack 25 km from Gorgadji (north), in which 30 civilians, 14 soldiers and 3 VDP -Soldiers were killed", the official statement said. Another 19 people were wounded in the fighting, while "58 terrorists were killed and many others who fled were wounded", official sources said.

The town of Gorgadji, where the attack took place, is in the province of Séno in northern Burkina Faso, known as the triangle where Burkina Faso borders Mali and Niger. The area has been repeatedly ravaged by jihadist groups who are spreading fear and terror in the three countries.

Yesterday's attack is the third in a two-week series of attacks on soldiers fighting jihadists in northern and northwestern Burkina Faso.

The withdrawal of the Americans and the West from Afghanistan and the announcement that the French military operation “Barkhane” in Mali will end in early 2022 have given the jihadists in the Sahel a boost. In an audio message on August 10, Iyad Ag Ghali, the leader of the Group for Support for Islam and Muslims (GSIM), did not wait for the capture of Kabul to greet the Taliban's victory in Afghanistan, but paid tribute to " Islamic Emirate of Afghanistan on the occasion of the withdrawal of the American invading forces and their allies "in advance of its recognition. A turnaround that - as he emphasized - "is the result of two decades of patience". (L.M.) (FULL TEXT Release: Agenzia Fides, 19/8/2021)