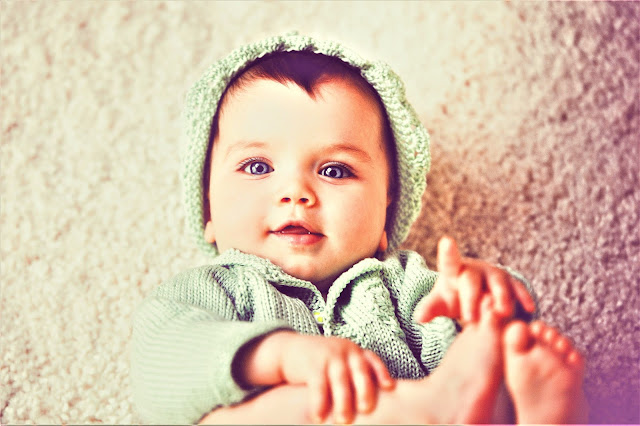 WASHINGTON - Today, the House of Representatives voted to pass the Women’s Health Protection Act, H.R. 3755. This bill would impose abortion on demand nationwide at any stage of pregnancy through federal statute and would eliminate pro-life laws at every level of government -- including parental notification for minor girls, informed consent, and health or safety protections specific to abortion facilities. H.R. 3755 also would compel all Americans to support abortions here and abroad with their tax dollars and would also likely force health care providers and professionals to perform, assist in, and/or refer for abortion against their deeply-held beliefs, as well as force employers and insurers to cover or pay for abortion.
Archbishop Joseph F. Naumann of Kansas City in Kansas, chairman of the U.S. Conference of Catholic Bishops’ Committee on Pro-Life Activities issued the following statement:
“This deceptively-named bill is the most extreme pro-abortion bill our nation has ever seen. H.R. 3755 is not about the health of women, but only about eliminating any and all protections for unborn children - including baby girls. It would lead to the deliberate destruction of millions of unborn lives, leaving countless women with physical, emotional, and spiritual scars.
“This bill assumes that abortion can be the only, or best, solution to a crisis pregnancy. H.R. 3755 is built on a false and despairing narrative that utterly fails women. In treating abortion as the moral equivalent to the removal of an appendix, this proposal is radically out of step with the American public. As a nation built on the recognition that every human being is endowed by its Creator with the unalienable rights to life, liberty and the pursuit of happiness, this bill is a complete injustice. Congress should embrace public policy that respects the rights of mothers, their children, and the consciences of all Americans, not advance a radical ‘abortion on demand until birth’ policy that is completely out of step with our country’s principles.”
FULL TEXT Source: USCCB.ORG