Saint October 11 : Saint María Soledad Torres Acosta the Foundress and Mother of the Servants of Mary 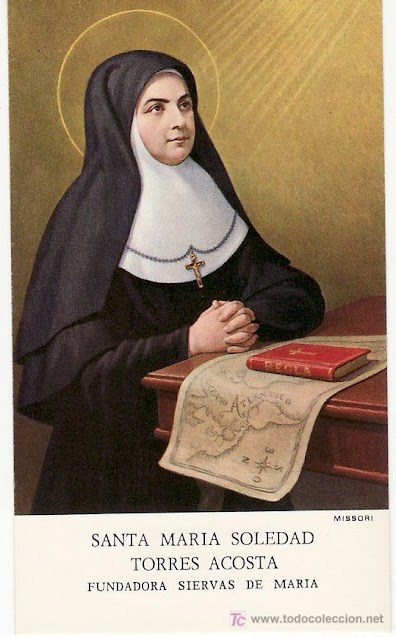