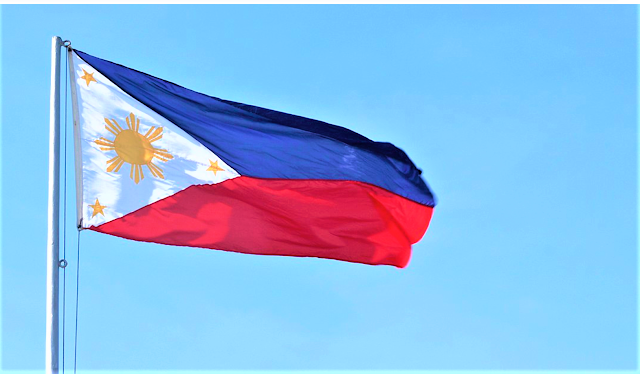 CBCP reports that the incoming head of the Catholic Bishops’ Conference of the Philippines has called voters to ensure that only ‘trustworthy’ candidates of next year’s polls are elected into office.
At yesterday’s Mass, Bishop Pablo Virgilio David of Kalookan urged voters to never again neglect politics as an essential component of nation-building and for the common good. “We should in fact be ashamed to call ourselves Christians if we don’t actively participate in getting the trustworthy candidates voted into office. That is, if we care at all about the future of our country,” David said in his homily at the San Roque Cathedral. While saying that it is also important, the current CBCP Vice President stressed that it is “not enough” to only pray for good candidates. David believes that God has given the country those candidates already but the decision still lies on the voters. “Unfortunately, the Lord is not a voter in the coming elections. We are. He has entrusted to us the task of making that important choice,” the prelate said. “Will we or will we not respond to his call to be responsible stewards of our nation which he loves so dearly, and has saved many times already from destruction?” he added. David will formally assume his post as the new president of the bishops’ conference on December 1. He will replace Archbishop Romulo Valles of Davao, who served the position for two terms for a cumulative total of four years. David was elected to the post during the bishops’ online plenary assembly in July this year.
Edited from CBCP News of the Bishops in the Philippines