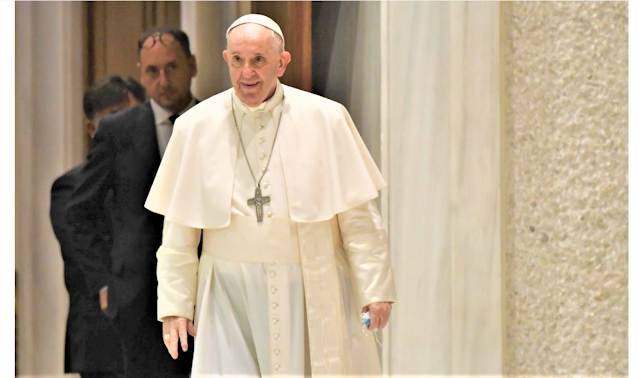 The Prime Minister Mustafa Al-Kadhimi's home was attached by a drone in Baghdad. There were no reports of people killed by the attack, but several bodyguards were injured.
Telegram from the Holy Father, signed by the Cardinal Secretary of State, to Iraqi Prime Minister Mustafa Al-Kadhimi, for the attack in Baghdad, 09.11.2021We publish below the telegram sent, in the name of the Holy Father Francis, by Cardinal Secretary of State Pietro Parolin, to the Iraqi Prime Minister Mustafa Al-Kadhimi, for the attack in Baghdad:
His Excellency Mustafa Al-Kadhimi
Prime Minister Of Iraq
Following The Attack On Your Residence In Baghdad, His Holiness Pope Francis Wishes Me To Convey His Prayerful Closeness To You And Your Family, And To Those Injured. In Condemning This Vile Act Of Terrorism, His Holiness Once More Expresses His Confidence That With The Blessing Of The Most High God The People Of Iraq Will Be Confirmed In Wisdom And Strength In Pursuing The Path Of Peace Through Dialogue And Fraternal Solidarity.
Cardinal Pietro Parolin
Secretary Of State
Source: https://press.vatican.va/content/salastampa/it/bollettino/pubblico/2021/11/09/0732/01549.html