US Bishops' Letter to Congress on Build Back Better Act Calls for Removal of Abortion and Euthanasia Funding "..it would be a calamity if the....provisions...funding the destruction of unborn human life." 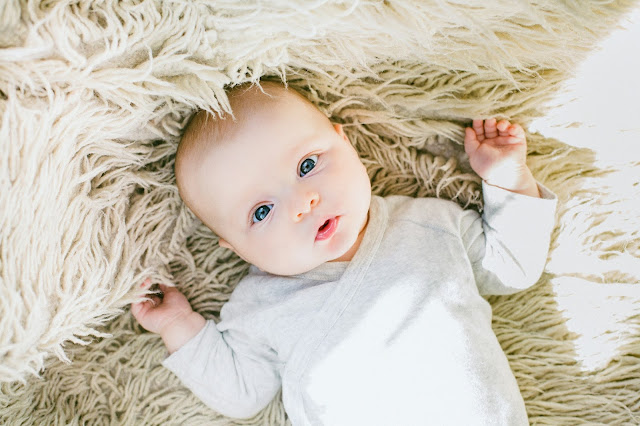