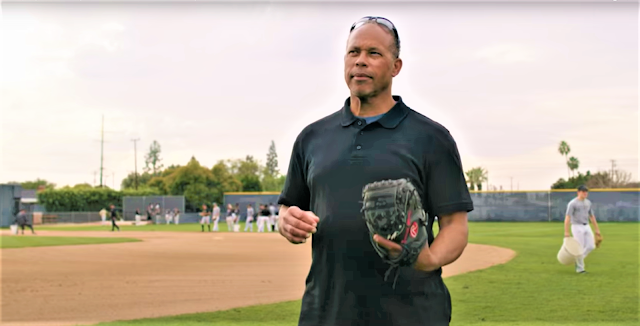 A retired Major League Baseball player named Darrell Miller Sr. was ordained to the permanent diaconate on Saturday, October 23rd, 2021. He is the first Black deacon ordained in the Diocese of Orange in California, USA. He played for the Los Angeles Angels, and his parents (Reggie and Cheryl Miller) were also famous athletes. Darrell is a convert to Catholicism and became a Knight of Columbus. His son, Darrell Jr, is also a famous baseball player.
He is possibly also be the first former Major League Baseball player to become a permanent deacon. The ordination (see video below) occurred at the Christ Cathedral in Garden Grove, California. Bishop Kevin Vann, a Knight of Peter Claver, presided, ordaining 13 men who had gone through 5 years of study.

Darrell Miller is also a convert to Catholicism and shared his story in a video (See below) produced by the Knights of Columbus. He and his wife Kelly, are members of Santa Clara de Asis Catholic Church in Yorba Linda. (with information from the Black Catholic Messenger)