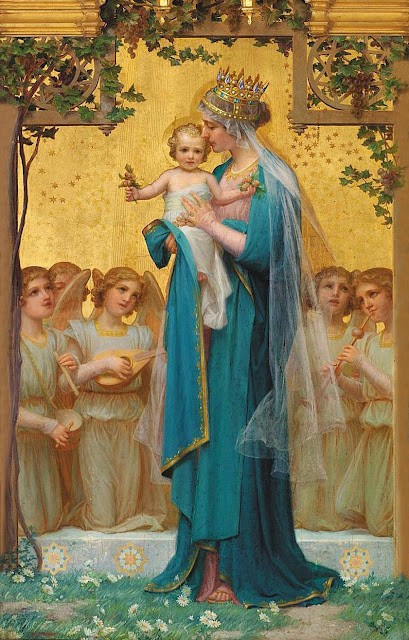 A Novena is a powerful prayer said over 9 days.
This is the Day 2 of the Official Novena - see below for links
to the other days.
Opening Prayer:
V. O God, come to my assistance.
R. O Lord, make haste to help me.
Glory be to the Father and to
the Son and to the Holy Spirit,
as it was in the beginning, is now
and ever shall be, world without
end.

Amen.
Our Father, Who art in heaven
Hallowed be Thy Name;
Thy kingdom come,
Thy will be done,
on earth as it is in heaven.
Give us this day our daily bread,
and forgive us our trespasses,
as we forgive those who trespass against us;
and lead us not into temptation,
but deliver us from evil. Amen.
Day 2 Prayers