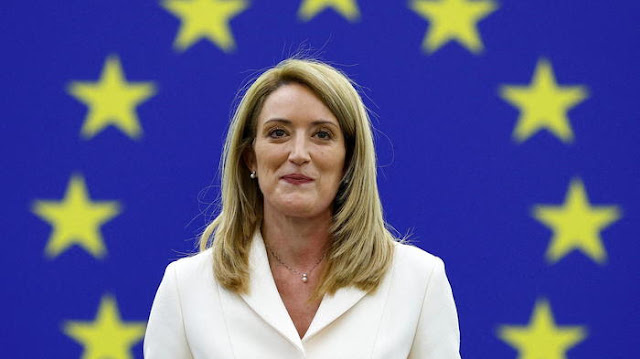 We already had the opportunity to work with her and we acknowledge her qualities: she is a brilliant person who will certainly be able to fulfil this important institutional role in an excellent manner.

LIFE News explained that Roberta Metsola, is a pro-life Maltese politician in Europe. Metsola is a 42-year-old lawyer, elected official and mother of four boys and she takes over at a time of mourning for the legislature as it marks the sudden death last week of its speaker David Sassoli. Elected on her 43-third birthday, she becomes the youngest head of the EU. https://www.lifenews.com/2022/01/18/pro-life-mep-roberta-metsola-elected-as-new-president-of-european-parliament/

60 seconds to learn more about a candidate for President of the European Parliament.@RobertaMetsola#Metsola4EU #Believe