Martin Luther King Jr. - 5 Amazing Facts You Might not Know and What Pope Paul VI said After his Death to SHARE 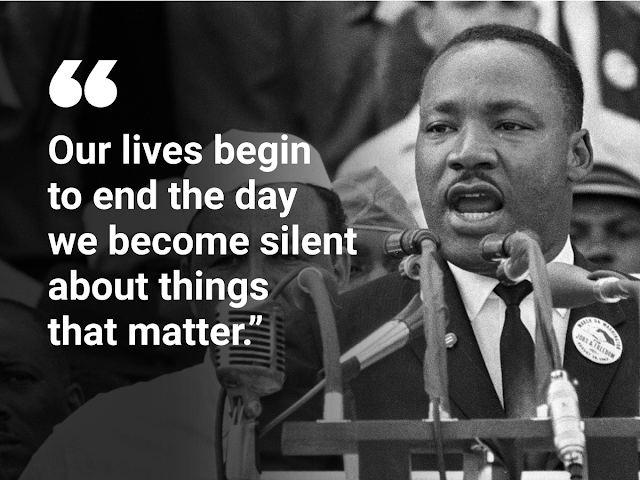 Martin Luther King Jr.(born Michael King Jr., January 15, 1929 – died - April 4, 1968) was an American Baptist minister and activist. He advanced the civil rights movement using nonviolence and civil disobedience based on his Christian beliefs and inspired by Mahatma Gandhi. After MLK Jr. was killed, Pope Paul VI in his Angelus address, said that the he was “a Christian prophet for racial integration.” January 17, 2022, is designated as MLK Jr. Day in the USA.
Here are five interesting facts about Martin Luther King Jr.
1. King’s father was born Michael King, but changed his name in 1931 in reverence to the German theologian Martin Luther.
2. Martin was almost assassinated before many of his famous civil rights accomplishments in the early 1960s. Izola Ware Curry approached Martin at a book signing for “Stride Towards Freedom.” After receiving confirmation that he was indeed Martin Luther King Jr. she exclaimed “I’ve been looking for you for five years” and stabbed Martin in the chest with a letter opener.  The blade pressed against his aorta and took several hours of careful surgery to remove.
3. Martin Luther King Jr. won the Nobel Peace Prize in 1964 at the age of 35.  This made him the youngest male recipient of the prestigious award.  He donated the entire prize of $54,123 (now equivalent to $400,000) to the civil rights movement. Martin won dozens more awards for his work including the Medal of Freedom, Congressional Gold Medal, and a Grammy.  The Grammy was for Best Spoken Word Album, awarded in 1971 for King’s “Why I Oppose the War in Vietnam.”
4. Martin Luther King Jr. was targeted by the FBI for being “the most dangerous Negro of the future in this nation" from the standpoint of communism, the Negro, and Records of Martin taken by the FBI are held in the National Achieve but remain sealed from public access until 2027.
5.   His most famous speech "I have a Dream" continues to be an inspiration.