Saint January 10 : St. Gregory of Nyssa - One of the Cappadocian Fathers who Came from a Family of Saints 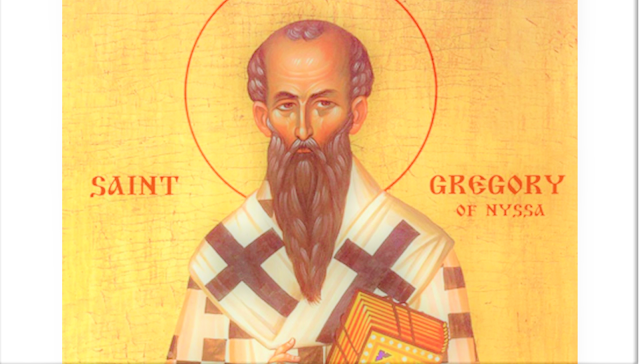