European Union Bishops Reply to President Macron of France : “there is no recognized right to abortion in European or international law” 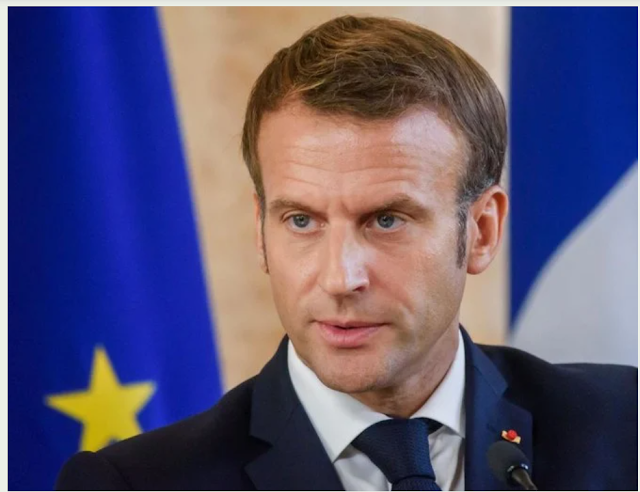 EU Bishops reply to President Macron: “there is no recognized right to abortion in European or international law”

In a statement released on Tuesday 8 February 2022, the Presidency of the Commission of the Bishops’ Conferences of the European Union (COMECE) expresses its deep concern on President Macron’s proposal of including a supposed right to abortion in the Charter of Fundamental Rights of the European Union. (See 10: 46 Mark on Video Below)