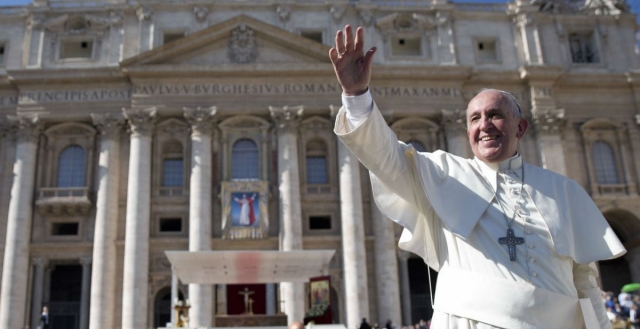 - the miracle attributed to the intercession of the Venerable Servant of God Maria Costanza Panas (born Agnese Pacifica), professed nun of the Capuchin Poor Clares of the Fabriano Monastery; born on 5 January 1896 in Alano di Piave (Italy) and died on 28 May 1963 in Fabriano (Italy);

- the heroic virtues of the Servant of God Edoardo Francesco Pironio, Cardinal of the Holy Roman Church; born on 3 December 1920 in Nueve de Julio (Argentina) and died on 5 February 1998 in Rome (Italy);

- the heroic virtues of the Immaculate Servant of God Joseph of Jesus (born Aldo Brienza), professed religious of the Order of Discalced Carmelites; born on 15 August 1922 in Campobasso (Italy) and died there on 13 April 1989;

- the heroic virtues of the Benign Servant of God Victim of Jesus (in the world: Maria Concetta Santos), professed religious of the Congregation of the Helpful Sisters of Our Lady of Mercy; born on 16 August 1907 in Diamantina (Brazil) and died on 16 October 1981 in Belo Horizonte (Brazil);

- the heroic virtues of the Servant of God Giovanna Méndez Romero (known as Juanita ), a professed religious of the Congregation of the Workers of the Heart of Jesus; she was born on 9 January 1937 in Villanueva de Córdoba (Spain) and died there on 5 April 1990.