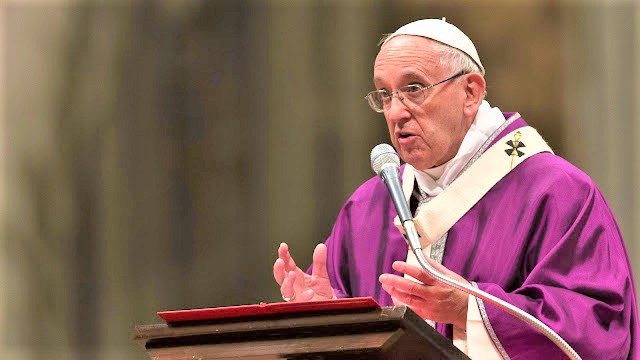 Pope Francis has canceled his planned visit to Florence and his presiding at Ash Wednesday Mass for health reasons.

According to Vatican News Pope Francis suffers from acute knee pain, and will no longer be travelling to Florence on Sunday for a meeting of Mayors and Bishops of the Mediterranean, nor will he preside at the Ash Wednesday liturgy next week.

The Holy See Press Office released on Friday that due to acute knee pain, Pope Francis will no longer be able to make a visit to Florence, which had been scheduled for Sunday, the 27th of February.

“Due to acute gonalgia, for which his doctor has prescribed a period of more rest for his leg, Pope Francis will not be able to travel to Florence on Sunday, Feb. 27, or preside over Ash Wednesday celebrations on March 2,” the Holy See press office said in a statement on the 25th of February.

Pope Francis had been scheduled for the last day of the “Mediterranean, Frontier of Peace” meeting, taking place from 23 – 27 February, which gathers Bishops and Mayors of major cities of the Mediterranean.