Saint February 22 : Feast of the Chair of St. Peter the Apostle - 1st Pope of the Church Chosen by Jesus 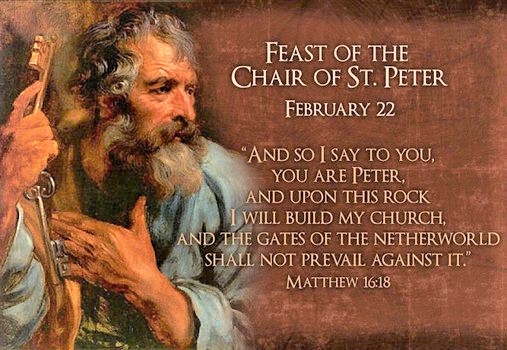 From the earliest times the Church at Rome celebrated the memory of the day when the Apostle held his first service with the faithful of the Eternal City. (Video below a biography of St. Peter) 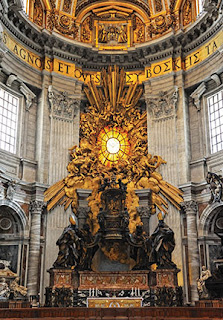