Saint February 9 : Blessed Maria Theresia Bonzel the Foundress of a Group of Nuns who Pray in Perpetual Adoration 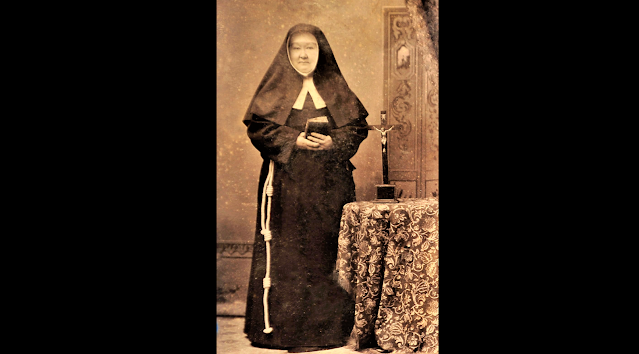