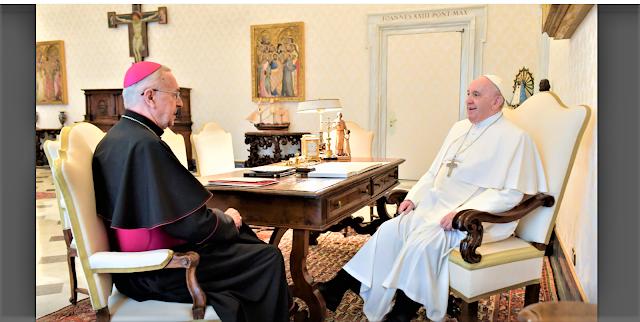 President of the Episcopate about the meeting with Pope Francis
28-03-2022 - Press Release from the Bishops Conference of Poland: