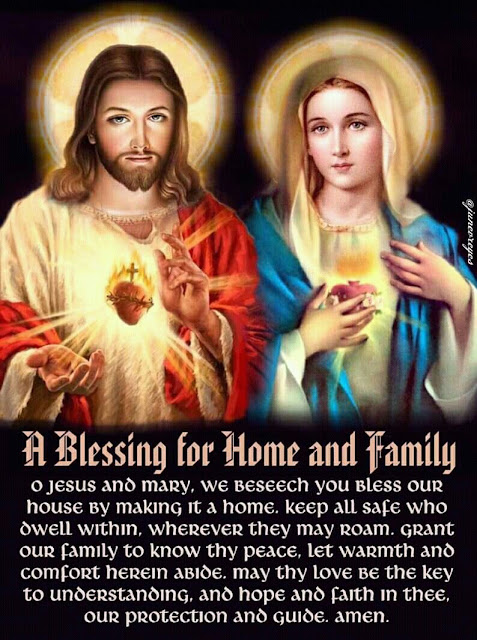 Monday of the Fourth Week of Lent
Lectionary: 244
Reading I
Is 65:17-21
Thus says the LORD:
Lo, I am about to create new heavens
and a new earth;
The things of the past shall not be remembered
or come to mind.
Instead, there shall always be rejoicing and happiness
in what I create;
For I create Jerusalem to be a joy
and its people to be a delight;
I will rejoice in Jerusalem
and exult in my people.
No longer shall the sound of weeping be heard there,
or the sound of crying;
No longer shall there be in it
an infant who lives but a few days,
or an old man who does not round out his full lifetime;
He dies a mere youth who reaches but a hundred years,
and he who fails of a hundred shall be thought accursed.
They shall live in the houses they build,
and eat the fruit of the vineyards they plant.
Responsorial Psalm
30:2 and 4, 5-6, 11-12a and 13b
R.        (2a)  I will praise you, Lord, for you have rescued me.
I will extol you, O LORD, for you drew me clear
and did not let my enemies rejoice over me.
O LORD, you brought me up from the nether world;
you preserved me from among those going down into the pit.
R.        I will praise you, Lord, for you have rescued me.
Sing praise to the LORD, you his faithful ones,
and give thanks to his holy name.
For his anger lasts but a moment;
a lifetime, his good will.
At nightfall, weeping enters in,
but with the dawn, rejoicing.
R.        I will praise you, Lord, for you have rescued me.
“Hear, O LORD, and have pity on me;
O LORD, be my helper.”
You changed my mourning into dancing;
O LORD, my God, forever will I give you thanks.
R.        I will praise you, Lord, for you have rescued me.
Verse Before the Gospel
Am 5:14
Seek good and not evil so that you may live,
and the LORD will be with you.
Gospel
Jn 4:43-54
At that time Jesus left [Samaria] for Galilee.
For Jesus himself testified
that a prophet has no honor in his native place.
When he came into Galilee, the Galileans welcomed him,
since they had seen all he had done in Jerusalem at the feast;
for they themselves had gone to the feast.
Then he returned to Cana in Galilee,
where he had made the water wine.
Now there was a royal official whose son was ill in Capernaum.
When he heard that Jesus had arrived in Galilee from Judea,
he went to him and asked him to come down
and heal his son, who was near death.
Jesus said to him,
“Unless you people see signs and wonders, you will not believe.”
The royal official said to him,
“Sir, come down before my child dies.”
Jesus said to him, “You may go; your son will live.”
The man believed what Jesus said to him and left.
While the man was on his way back,
his slaves met him and told him that his boy would live.
He asked them when he began to recover.
They told him,
“The fever left him yesterday, about one in the afternoon.”
The father realized that just at that time Jesus had said to him,
“Your son will live,”
and he and his whole household came to believe.
Now this was the second sign Jesus did
when he came to Galilee from Judea.
Prayer to Make a Spiritual Communion-
People who cannot communicate now make spiritual communionAt your feet, O my Jesus I bow down and offer you the repentance of my contrite heart, which abysses itself into its nothingness and Your holy presence. I adore you in the Sacrament of Your love, the ineffable Eucharist. I wish to receive you in the poor home that my heart offers you. In anticipation of the happiness of sacramental communion, I want to possess you in spirit. Come to me, oh my Jesus, that I may come to you. May Your love inflame my whole being, for life and death. I believe in you, I hope in you, I love you. So be it. Amen