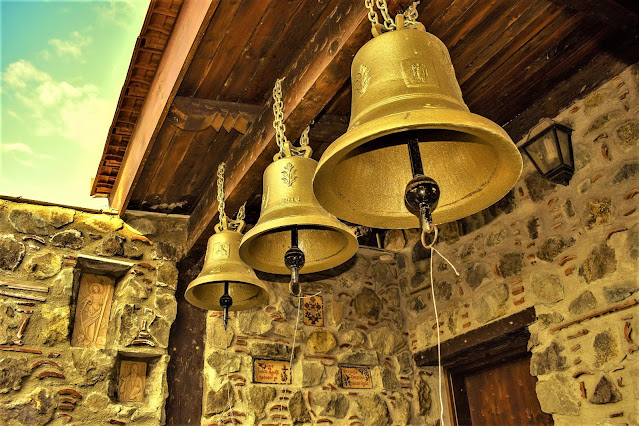 Cathedrals in Europe rang for peace on Thursday, March 4th, 2022.    St. Stephen's Cathedral in Vienna also rang for seven minutes, every minute of ringing stands for one day since the start of the Russian attack on Ukraine. In many cathedrals and domes throughout Europe the bells for peace rang at 12 noon on Thursday.
COMECE reported that Landmark cathedrals across Europe chimed in unison on Thursday in a gesture of solidarity with Ukraine, as bystanders gathered to mourn those killed during Russia's invasion and pray for peace.
"We, the community of those responsible for the construction of the major cathedral and cathedral churches in Europe from Norway to Malta and from Spain to the Ukraine, do not want to remain silent on the war in Ukraine," says a press release from the European Association of Cathedral and Minster Builders and foreman.
According to the cathedral master builders' association, the bells of the churches are supposed to ring for seven minutes. "By ringing this bell, we declare our solidarity with the people who have to endure this war and fear for their lives, who have to organize resistance against overwhelming power, who have to flee from the war, who have the courage to fight the warmongers in their country to protest and who live in the countries directly affected by this war."