Nordic Catholic Bishops say "The blood of mothers and children cries from earth to heaven...That's why we shout to the Russian President: Stop this unjust war! We appeal to the Russian people" 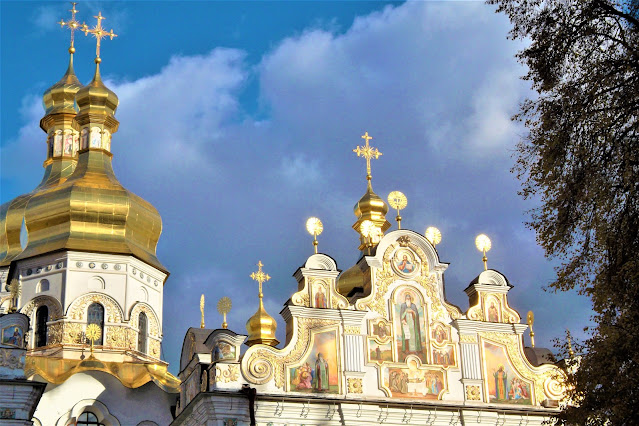 Declaration on the war against Ukraine
03/11/2022
The bishops of the Nordic Bishops' Conference have issued a statement on the war in Ukraine.

The Bishops' Conference of the Nordic Countries, gathered in Tromso, wish to express their deep solidarity with the Ukrainian people and their outrage at the war of aggression, with which the Russian Federation violates the sovereignty of Ukraine and brings untold suffering to millions of innocent people.
This week's attack on a children's and maternity hospital in Mariupol, geographically distant from any military target, stands as a horrifying symbol of that war. The blood of mothers and children cries from earth to heaven. We don't have the right to look away and ask, "Am I my brother's keeper?" (cf. Genesis 4:9f.). That's why we shout to the Russian President: Stop this unjust war! We appeal to the Russian people: do not allow this injustice to be committed in your name!
We are saddened by recent statements from certain sections of the Russian Church, which portray this war as a struggle for Christian values, which in reality amounts to flagrant aggression. To speak in this way is pure rhetoric, taking moral values ​​hostage to a political agenda.
Some of our Nordic countries share a border with Russia. We have strong historical ties to Ukraine. This war touches us deeply. We pray that the homeless find shelter, that the frightened find comfort, that the sick and wounded find healing, that the dead rest in peace, that the hearts of the mighty are open to the promptings of the Prince of Peace to guide the way of peace to walk in righteousness.
During this Lent we are roused by Christ's call to repentance. We announce it from the roofs of the houses. It is, of course, first and foremost for ourselves, for our churches and for our countries; but it also applies to all of our beloved Europe, so that a fratricidal war does not take on more and more terrible proportions.
Our Lord tells us: "Blessed are the peacemakers". (Matthew 5:9). May the truth of this beatitude be confirmed in the coming days while there is still time.
Source: https://www.nordicbishopsconference.org/nyhed/erklaerung-zum-krieg-gegen-die-ukraine