WATCH Easter Vigil Holy Mass from the Tomb of Jesus in the Holy Land - Catholic Patriarch Pizzaballa Celebrates Mass at the Holy Sepulchre "May our Church...be a beacon of hope..." FULL TEXT Homily 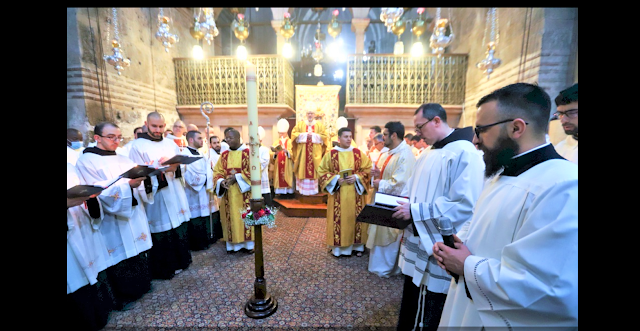