LISTEN to a Beautiful Hymn "Plorans Plorabit" - "Weeping, my soul, shall weep" by a Renaissance Composer - It Will Touch Your Soul! 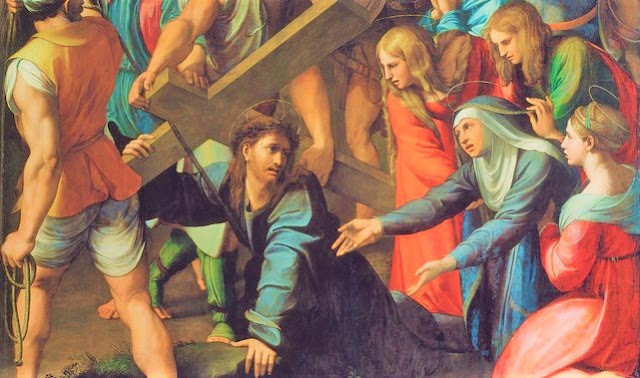 Listen to a Beautiful Hymn "Plorans Plorabit" - "Weeping, my soul, shall weep" by Renaissance Composer, William Byrd.
William Byrd, born circa 1539/40 or 1543 and who died on the 4th of July 1623. He was an English composer of the Renaissance. He composed sacred music for Anglican services, but during the 1570s he became a Roman Catholic and wrote Catholic sacred music later in his life.
Biblical Text of hymn from the Prophet Jeremiah 13:17-18.
Latin text Plorans plorabit, et deducet oculus meus lachrimas meas, quia captus est grex Domini. Dic regi et dominatrici, humiliamini, sedete, quoniam descendit de capite vestro corona gloriae vestrae.
English translation Weeping [my soul] shall weep, and mine eye shall drop tears, because the flock of our Lord is taken. Say to the king, and to her that ruleth: Be humbled, sit down: because the crown of your glory is come down from your head.