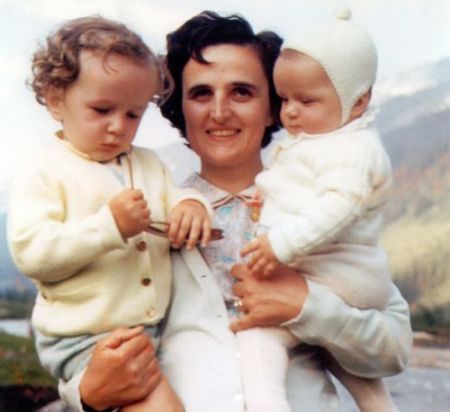 St. Gianna Beretta Molla
MOTHER
Feast Day:
April 28
Born:
October 4, 1922, Magenta, Italy
Died:
April 28, 1962, Monza, Italy
Canonized:
May 16, 2004 by Pope John Paul II
Patron of:
mothers, physicians, preborn children
SEE ALSO: Novena Prayer to St. Gianna:
https://www.catholicnewsworld.com/2022/04/novena-to-saint-gianna-beretta-molla.html
Saint Gianna Beretta Molla was born in Magenta (Milan), Italy, on 4 October 1922, the 10th of 13 children. Already as a young girl she willingly accepted the gift of faith and the clearly Christian education that she received from her excellent parents. As a result, she experienced life as a marvellous gift from God, had a strong faith in Providence and was convinced of the necessity and effectivneess of prayer.