Saint April 8 : St. Julia Billiart the Patron of Poverty, Sick people and Foundress of the Sisters of Notre Dame 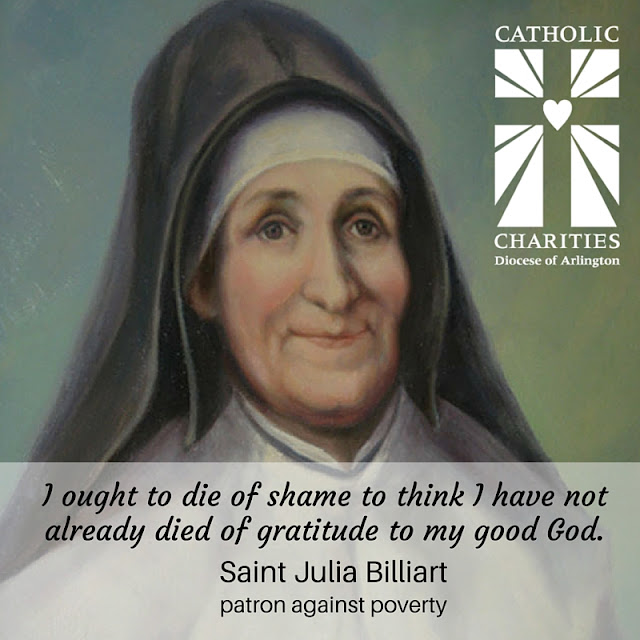