Saint May 15 : St. Isidore the Farmer who Prayed while he Worked and was Helped by Angels - Patron of Farmers and a Miracle Worker - with Prayer 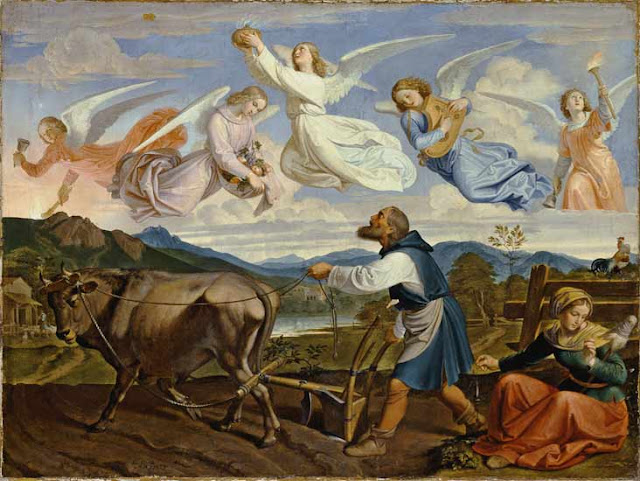 SOURCE: Edited from Lives of the Saints by Alban Butler