Saint May 2 : St. Athanasius a Doctor of the Church and Patron of Handicapped and Orthodoxy 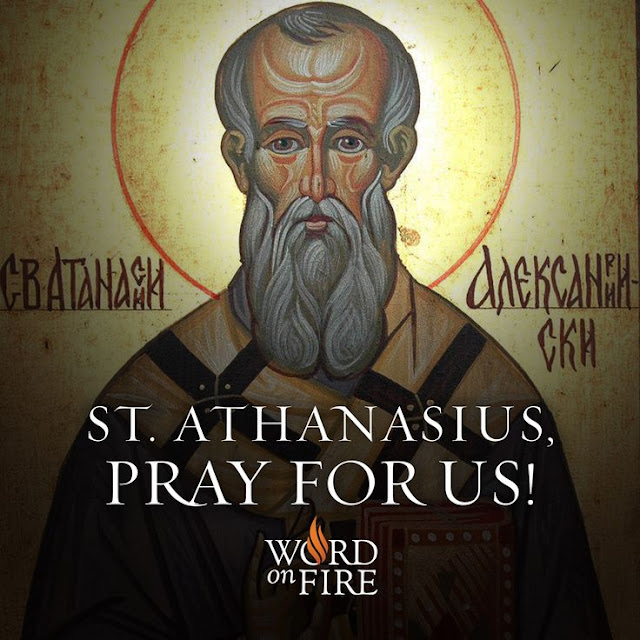