Saint May 3 : St. Philip Apostle and the Patron of Pastry Chefs 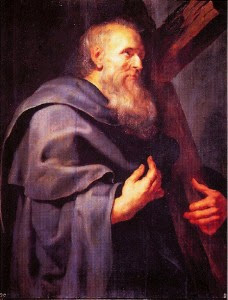