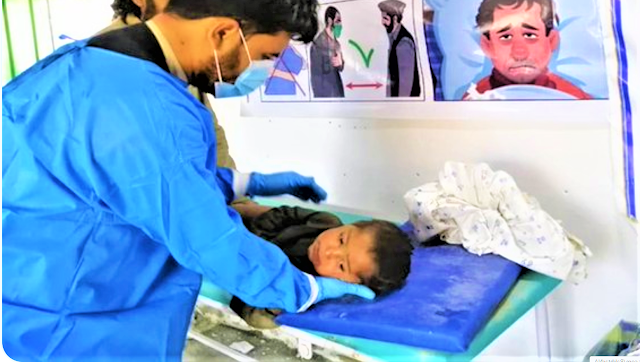 At least 1100 people died in a powerful earthquake, of 6.1 Magnitude, that struck the Afghan province of Paktika. The tremor was also felt in India and Pakistan. Local authorities reported that the death toll of over 1000 and injuries-estimated at 1500-could rise in the coming hours. Afghanistan is run by the Taliban, since August 2021.
Pope Francis said, "In the past few hours, an earthquake has claimed victims and caused extensive damage in Afghanistan. I express my sympathy to the injured and those affected by the earthquake, and I pray in particular for those who have lost their lives and for their families. I hope that with everyone's help, the suffering of the dear Afghan people can be alleviated."

We are deeply saddened by reports of an earthquake in eastern Afghanistan. We offer our heartfelt condolences to all who have been affected by this devastating event.

#BREAKING;
More than 1000 people were killed and over 1500 others injured in Tuesday night’s #earthquake in #Gayan and #Barmal district of #Paktika province alone, Head of Information and Culture Department of the province told BNA.
The death toll is likely to rise, he added. pic.twitter.com/mI8HZy6SFX