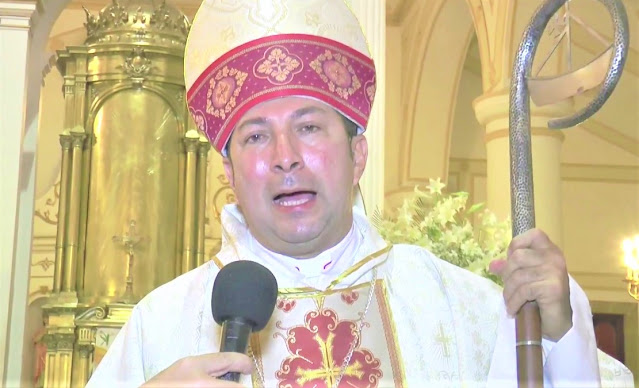 After the murder of three Awá indigenous people, the Bishop of Tumaco asks for investigations and protection
Tumaco .
Agenzia Fides reports: "We express our sadness and our sorrow for the death of our brothers, the Awá indigenous, who were  murdered by armed men in their territory. We express our spiritual closeness and our prayer to the family of these brothers so that the Lord transforms this pain into peace and serenity". This is the video message from Monsignor Orlando Olave Villanova, Bishop of Tumaco, in the Nariño region, after the murder of three members of the Awá Inda Sabaleta reserve, which took place on Sunday, July 3. Among these, according to reports released by the Awá People’s Indigenous Unity Organization (Unipa), was the Deputy Governor of the Awá Inda Sabalet Reserve, Juan Orlando Moreano. For years, unfortunately, the indigenous community, defenseless and deprived of any form of protection from the government, has been the object of attacks and persecutions that have not spared women and children.
In fact, the Awá live in the mountainous rainforest regions of southwestern Colombia and northwestern Ecuador, and have been targeted by armed drug traffickers for decades because their ancestral land is particularly fertile for large coca crops. In his message, the Bishop encourages the members of the Awá community to continue working to build peace and hope: "Let us not let ourselves be carried away by pain, sadness, revenge, but on the contrary let us continue to build spaces of life, peace and mercy, those spaces that all of you have in each of your communities". Monsignor Olave Villanova therefore addresses the armed groups that continue to sow fear and death in these territories, and invites them to change their attitudes of violence, war and hatred, into spaces of coexistence, life, peace and hope. Finally, he asked the competent authorities to investigate the facts and clarify these murders, reiterating that it is necessary to provide protection to the population. The situation of the populations of African origin, indigenous and mestizo living in Colombia, has long worried the Pastors of the Church present in these territories. Several times the Bishops have raised their voices on the dramatic difficulties of these people, who see their fundamental rights trampled on, and have asked for the attention of the government and institutions.
Source: Agenzia Fides, 6/7/2022