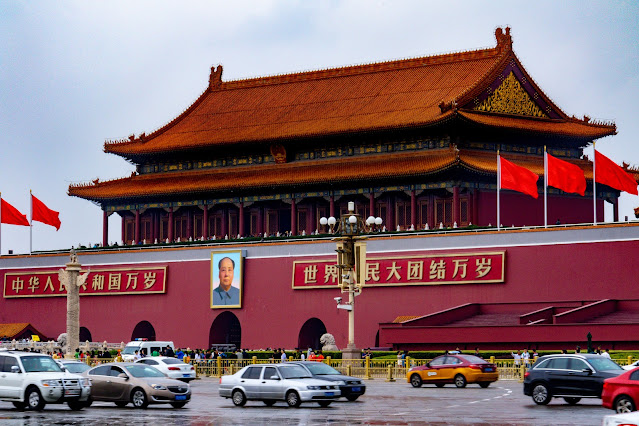 In China, Beijing Archbishop Joseph Li Shan has been elected president of the Patriotic Association of Chinese Catholics, while Bishop Shen Bin of Haimen (in Jiangtsu Province) will lead the Council of Chinese Bishops, the collegial body not recognised by the Holy See.  According to UCAN news the 10th National Assembly of Chinese Catholic Representatives, where the elections took place, was attended by 345 Catholic bishops, priests, and religious of the Chinese Catholic Patriotic Association. The event took place over three days, new leaders of the association and of the Bishops’ Conference of the Catholic Church in China (BCCCC) were elected. The Vatican formed an agreement with the Chinese government, on the appointment of bishops in China, in 2018. The Sino-Vatican agreement will expire on October 22nd.

Asia News reports: These are the two major appointments that emerged from the work of the 10th National Assembly of Chinese Catholic Representatives, the meeting of bodies controlled by the Chinese Communist Party, which concluded in Wuhan on Saturday, 20 August. Msgr Li Shan, the new president of the Patriotic Association (founded in 1957 with the intention of marking the autonomy of Chinese Catholicism from Rome) is 57 years old and was consecrated a bishop in September 2007 with the consent of the Holy See, according to the procedure already in place before the 2018 Agreement on the appointment of bishops.

The prelate will head the Beijing body which enshrines independence of Chinese Catholicism. He was ordained in 2007 with the consent of the Holy See. Bishop Ma Yinglin becomes "honorary president". Bishop Shen Bin of Hainmen at the head of the Council of Bishops. The National Assembly reinforces patriotism and Sinicisation and the need to "unite and lead the the vast number of Catholics to accept Xi Jinping's thinking as their guide".

B Bishop Shen Bin, who is 52 years old, on the other hand, already held the position of vice-president in the Chinese Council of Bishops. He presented the Assembly the report on Church activity in China over the past six years - without making any reference to the Agreement with the Holy See - and he also gave the concluding speech. The appointments also include a new 'Supervision Committee of the two supreme orgnaisms', which will be headed by Bishop Zhan Silu of Xiapu (in Fujiang Province) and in which appear the personalities most directly linked to the Chinese government authorities, whose role will have to be verified. As for the 57-year-old Bishop of Kunming Joseph Ma Yinglin - who has long been the best-known face of the Patriotic Association and is one of the bishops ordained illicitly and then readmitted to communion with Rome in 2018 - he now doesn't figures in the official organisation chart, although he, like the outgoing president of the Patriotic Association, Bishop Fang Xingyao of Linyi (in Shandong Province), has been assigned the position of 'honorary president'.

The official communiqué published on the Patriotic Association website following the Assembly conclusion, reports that the delegates discussed 'the great project of transmitting the pastoral spirit, honouring the Lord and benefiting the people' and 'looked at the cause of patriotism and the brilliant prospects of deepening the Sinofication of Catholicism in our country', with the intention of 'looking ahead', seeking 'truth and pragmatism'. All of this with the usual nationalist rhetoric, on the need to "unite and guide the vast number of Catholics to take Xi Jinping's thought on socialism with Chinese characteristics for a New Era as their guide, to continue to hold high the banner of patriotism and love for religion, to adhere to the principles of independent self-management of the Church and democratic education, to adhere to the direction of the Chineseisation of Catholicism in the country, vigorously strengthening the construction of patriotic forces". These words should also be read in light of the unprecedented pressure recently denounced by the Hebei clergy on clergy membership of the Patriotic Association. Reference is also made to the directives of the Party's Central Committee for the Catholic community in China, the same directives that in recent months have seen the entry into force of new regulations to "improve 'democratic' control over religions", including a further tightening of online activities that are now completely forbidden without government authorisation.

Edited from Asia News IT and UCAN